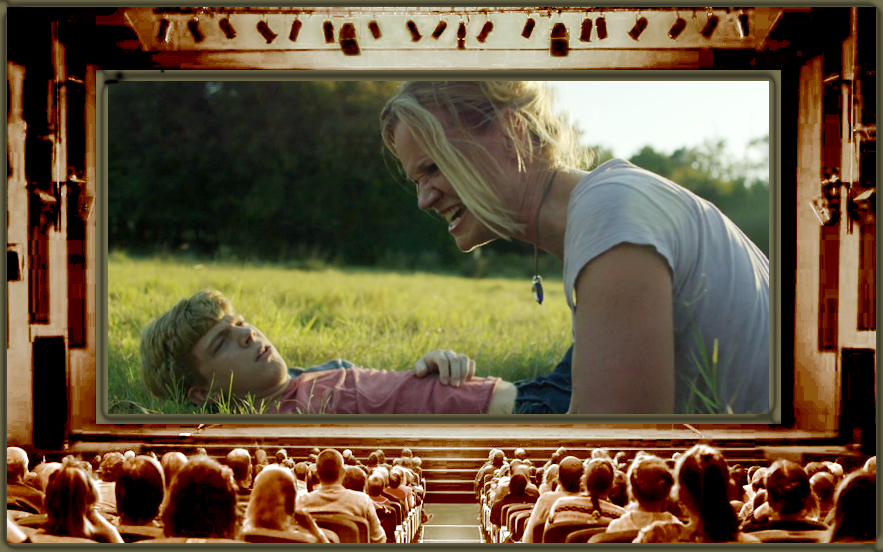 Dave Thomas, WOW FILMS (USA), Far From the Tree, Film Short – Single mom Abbie is strong and a survivor…but she struggles in her daily routine and in her relationship with her teenage son Evan. The effect of a sexual assault years earlier weighs heavy on her. As these deep embedded feelings work their way out like a splinter, Abbie and her son reach a pivotal moment in both of their lives. Deftly directed by industry veteran Emmy-winner Dave Thomas – he draws the audience into moments of anguish, directing a deeply emotional storyline with authentic characters. Exceptional performance by the utterly talented Cheryl Allison (No Letting Go, Illness), an achingly authentic portrayal of teenage angst by Gabriel Rush (Moonrise Kingdom, The Grand Budapest Hotel) supported by the convincing Angie Bolling (RoboCop). With thoughtful cinematography, exceptional sound design and an emotionally moving soundtrack by Grammy-nominated artist Moby. 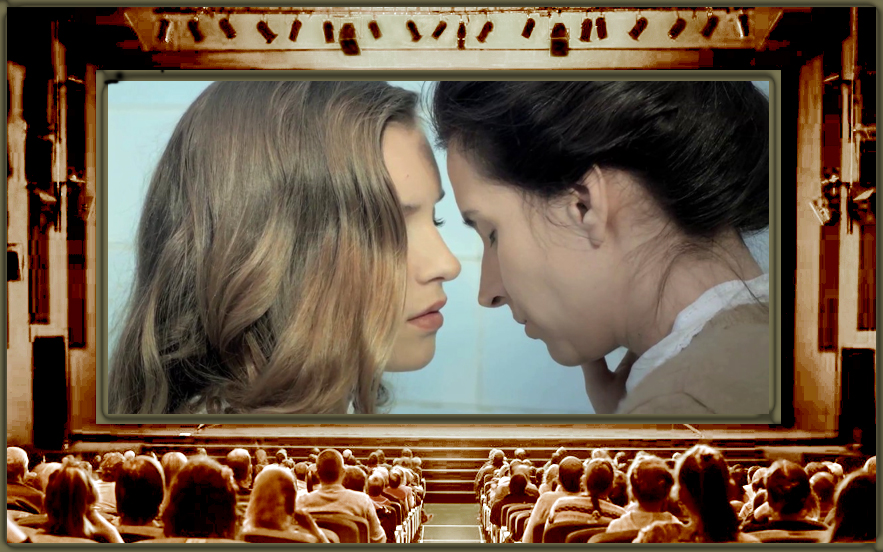 Leandro Goddinho, Cinema Transgenero (Germany), Piscina (Pool), Film Short – On a quest to understand her grandmother’s past, Claudia meets Marlene, an old woman who’s created an homage to her memories inside an empty pool. During the visit, the old lady reveals details of her life that intersect with Claudia’s grandmother’s past, a German fugitive of the 2nd World War. Pool is about gay persecution during the Nazi period and the achievement of LGBT civil rights in contemporary History. A unique portrayal of love and life directed by talented newcomer Leandro Goddinho and supported by an outstanding cast of women who elevate the story with soul-stirring moments and crushing reality and a talented crew featuring alluring cinematography and excellent sound design. Stars Luciana Paes (Necropolis Symphony, Don’t Call Me Son), Sandra Dani, Marcela Fetter, Carolina Bianchi and Ester Laccava.

Rui Cui, University of Southern California (USA), To Pimp a Butterfly, Asian – A Chinese American teen in L.A. discovers his mother helping the family by selling her body and tries to save her. Lush cinematography, lighting and an emotional performance by Bai Ling (Lost, Star Wars: Episode III). George Liu (Bad Internet) and Eric Harrison (Limbo).

Rich Robinson (USA), prophet, African-American – Lyricist Levi Fryer’s words engaging the audience to come along on a journey that uses poetry to challenge the Ego and put social issues into a perspective that is neither demoralizing or glorifying but focuses on BEING and the PRESENT. Moving and meaningful in its simplicity and profound message.

Tim Bonython (Australia), The Big Wave Project, Doc Feature – A raw journey into one of the world’s most exciting challenges – riding the world’s BIGGEST waves. Follows the sport’s legends around the world to record the biggest and most death-defying waves – it thrills with impressive cinematography and heart pounding action.