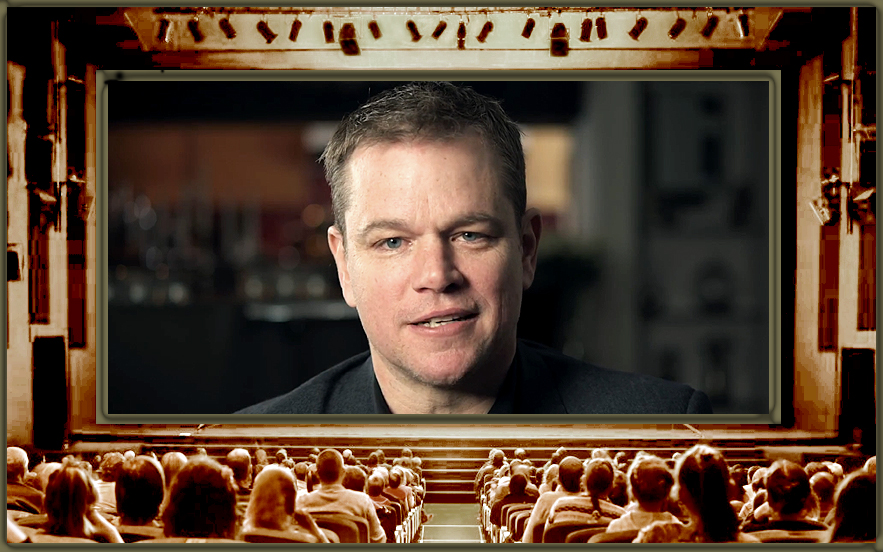 Tim Neeves (United Kingdom), Brave Blue World, Doc Short / Use of video for Social Change – Oscar-nominee Liam Neeson narrates this rare and poignant climate crisis doc – clearly laying out one of the most important issues of our times – while simultaneously providing real-life achievable solutions. Well researched, deftly directed and crisply edited – it explores the technologies and innovations that have the potential to solve the world’s water crisis. The film highlights scientific and technological advancements that have been taking place to ensure the world’s population has access to clean water and safe sanitation services and the environment is protected. It features scientists, engineers and activists from around the world, including Oscar-winner Matt Damon, co-founder of global non-profit Water.org, and actor and musician Jaden Smith, co-founder of non-profit 501CThree. From executive producer Paul O’Callaghan and a mission to challenge assumptions about water systems and bust the sense of impending doom by providing solutions. 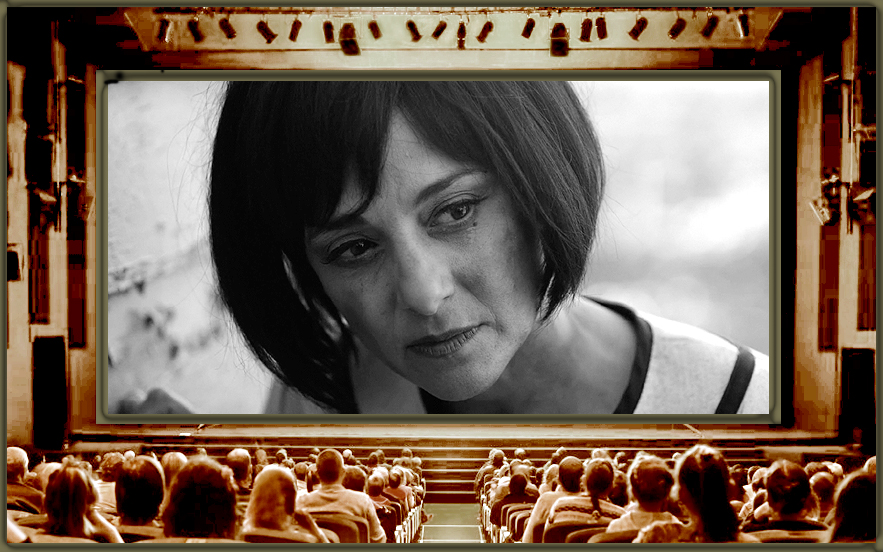 Brendan Young (Australia), The Widow, Film Short – Melbourne, Australia in 1965, a Sicilian widow fights for her life when members of the local Calabrian mafia murder her husband and try to seize control of his business. The Widow is a unique crime film with depth and layers of emotions guiding the action. Young’s deft direction created a film that is more a doomed romance, set against a crime milieu rather than a bunch of tough talking thugs shooting each other. Meticulous attention to details of period and dialects. A fresh take on the genre with the lead being a mature, poised and elegant woman who is driven to extremes. Powerful and nuanced performances by the excellent Daniela Farinacci (Lantana) and Steve Bastoni (Matrix Reloaded) with a seasoned cast. Stars: Vince D’Amico, Frank Lotito, Joe Petruzzi, Luke Ryan. God forgives…Sicilian women don’t!

David Hofer (Austria), DREAMIN’ (TRAMAN), Film Feature – The lives of a selfie-obsessed narcissist, a dying mother and a deep but self-loathing caretaker intersect for a time revealing painful realities. A poignant clash between dreams and truths and the power of addictions. Excellent performances bring the characters to life in a way that is both funny and brutal. Stars Michael Kuglitsch, Nadine Zeintl and Dagmar Hellberg.

Muh Chen (Taiwan), Rainie Yang (Like a Star) and Hebe Tien (0ne After Another), Music Videos – Two exceptional music videos from creative veteran director Chen deliver ambitious and intricate mix of live-action and vfx. A celebration of superstar Rainie Yang’s 20 years in the industry and Hebe Tien’s ode to life’s common problems – exquisitely and imaginatively illustrated by a zoetrope.

Haider Khan (India), ROHINGYA ”People from Nowhere “, Movie Trailer – An impactful and shocking theatrical trailer for the movie that brings to light the horrific genocide of the Rohingya people and the tormented and tragic lives they lead. The trailer is full with shocking visuals of the reality, dramatic music, crisp editing and hints of a love story – all compel the viewer to the theater to see the full length feature.

Ove Valeskog (Sweden), MARELD, Film Feature / Experimental – Documentary and film are mixed in a dark synergy, where reality and fiction are difficult to distinguish. A film crew goes to make a film on a deserted island – but it becomes something completely different. A fresh and surprising story with interesting twists and excellent performances. Hanna Oldenburg, Viktor Åkerblom, Moa Malan, Matti Boustedt and Malin Barr.

Stephan Andre Nielsen (United Kingdom), Flatland, Film Short – An activist wakes up in a strange and magical flat with two murderous men and no recollection of how she arrived. To survive she will have to discover the purpose of the place and the cruel rules that govern it. A highly creative take on the issues of our troubled times, insightful scripting and achingly authentic performances. Anna-Louise Nixon, Max Curtis, Felix Wright.