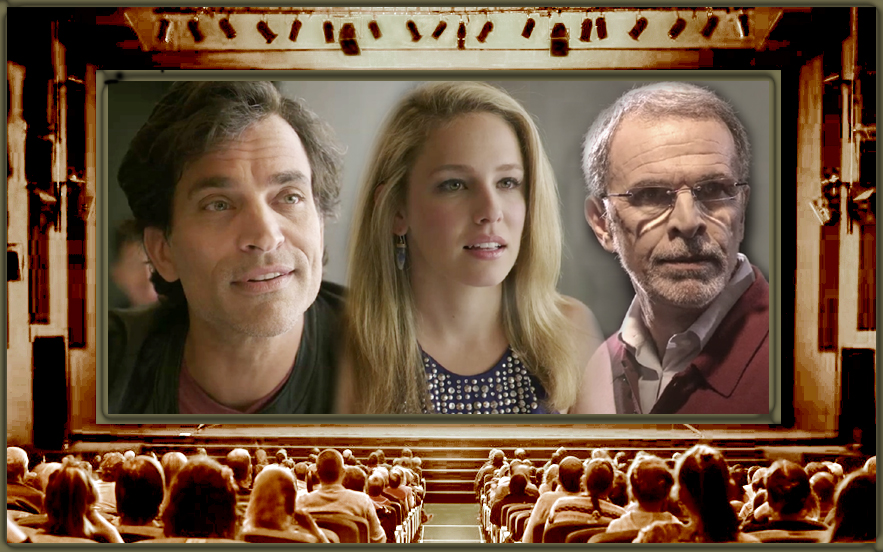 Manny Rodriguez, Jr. (USA), Butterfly Caught, Film Feature – Three aspiring young women set out to break into the competitive world of acting in Los Angeles. They know the possible evils of their career but those short-cuts to fame will always be tempting. The window of success is small and saturated  – how do they stand out? What do they do when pushed to the breaking point? Butterfly captures the grueling grind of an actor and the thirst for relevance in a city that recycles talent and destroys ambitions. Butterfly exposes this world of desperation, intensity, passion and hope. A realistic, authentic and emotional ride through the lives and careers of the many aspiring actors in Hollywood. Stars: Johnathon Schaech (That Thing You Do!, Ray Donovan, Texas Rising), SAG Award nominee Tony Plana (Three Amigos, Ugly Betty, Madam Secretary), Alex Sgambati (Sleepy Hollow, The Originals) Jess Jacobs and Abigail Klein (Transformers), Grant Liffmann (Days of Our Lives), Adam Ambruso (Atomic Shark) and Jake Olson (American Horror Story, The Mentalist).

Fabio Cento (Italy), Gorchlach: The Legend of Cordelia, TV Series – An ancient supernatural artifact leads to a modern-day journey that uncovers very real secrets hidden for centuries and once thought to be only legends.  Engaging and entertaining. Stars Federico Mariotti (Weddings and Other Disasters) and Alice Lussiana Parente (Richard the Lion Heart).

Unforgotten (Ireland), Unforgotten, Film Short – An elderly man near the end of his life passes lonely days in an old folk’s home writing letters to an old friend. But the arrival of a new occupant in the home opens the doors to his past and changes everything.  Produced by Oscar-Nominee James Flynn (King Arthur). Stars Mel Tuck and Alex Kilner.

Daniel DuChateau (USA), Recital, Jewish –  A father struggles to protect his son from an abusive officer on a Nazi death march of prisoners led by an occasionally crazed Oberleutnant. When they stumble upon a piano the deadly ordeal begins. Chilling and emotional with achingly authentic performances. Stars Calvin Brown and Gray Hawks.

Patrick Long and Katsey Long (USA), Forgiveness: The Secret of Peace, Doc Feature – The story of Fr. Ubald Rugirangoga, his life and his work in forgiveness, healing and reconciliation throughout Rwanda after the 1994 genocide. Features victims and perpetrators who have forgiven and reconciled. Shocking, thought provoking and touching.