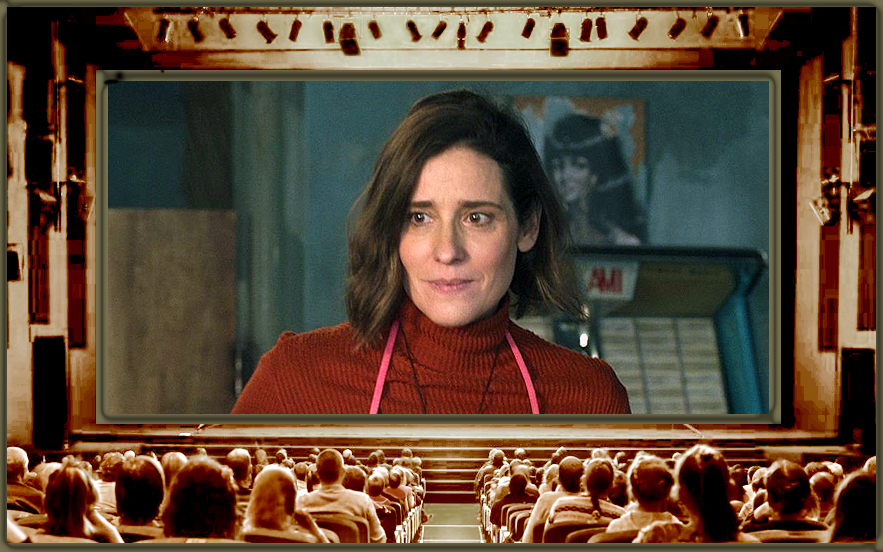 Angeliki Antoniou (Angeliki Antoniou Filmproduktion) (Greece/Germany), Green Sea, (Prasini Thalassa), Film Feature – ANNA has lost her memory, but she hasn’t forgotten how to cook. One night she appears in a working class neighborhood by a Greek harbor. There she meets the unpredictable loner ROULA and finds work and hospitality at his humble tavern. In the kitchen, amidst the scents of spices, she struggles to reconstruct her past. Her simple but delicious food awakens memories for the regulars who in turn help her to reconnect with herself. The story then takes an unexpected turn when Roula suddenly stumbles upon the GREEN SEA, and discovers Anna’s true identity. A deftly directed, sensitive and touching story with complex, engaging characters brought to life by a talented cast with charmingly authentic performances. Stars: Angeliki Papoulia (The Miracle of the Sargasso Sea, A Blast), Yannis Tsortekis (Suntan, Ballad for a Pierced Heart), Tasos Palatzidis (Peppermint, Min psaroneis). Produced by:  Lilette Botassi (Inkas Films), Jost Hering (Jost Hering Filme), Angeliki Antoniou (Angeliki Antoniou Filmproduktion).

Alejandro Marquez Vela (Mexico), Wrong Turn, Film Short- Set against the backdrop of the beautiful Mexican countryside – a young couple realizes that a wrong turn on the road can lead to a new beginning. A short film filled with both surprising twists and all too familiar relationship dilemmas. Excellent performances by leads Jessica Park (Sleep Tight, Daredevil) and David Angulo (Modern Love, Logout).

Gudmund Helmsdal (Faroe Islands), Brother Troll (Trøllabeiggi), Film Short – In the 1800’s Faroe Islands, two brothers struggle to save their relationship after the loss of their sibling. Lush cinematography captures a coldly beautiful environment, a backdrop for the harshness of life and the icy yet bonded brothers. A unique fable with a twist. Deft direction, melodious soundtrack and authentic performances from Búi Dam and Nicolaj Falck.

Huazhang Dai (USA), Where the Light Ends, Asian (Student) – Student Academy Award winner Dai delivers a moving film that is both tragic and painfully common. Just before the High School Exam in China, a young girl has to endure the constant bullying of her best friend. An agonizing glimpse at the institutions that ignore this hateful behavior and the trauma for the children involved. Touching performances by Zili Zhang and Jiayu Ye.

Chris John Brooke (United Kingdom), Hiroshima City of Water, Doc Feature – A poignant documentary chronicles stories from survivors of the 1945 Hiroshima atomic bomb, their terrifying experiences, the emotional tolls and the way that informed their lives. Through drawing parallels with the seven rivers that flow through the city – these “Rivers of Souls” symbolize the indomitable spirits of these extraordinary people.