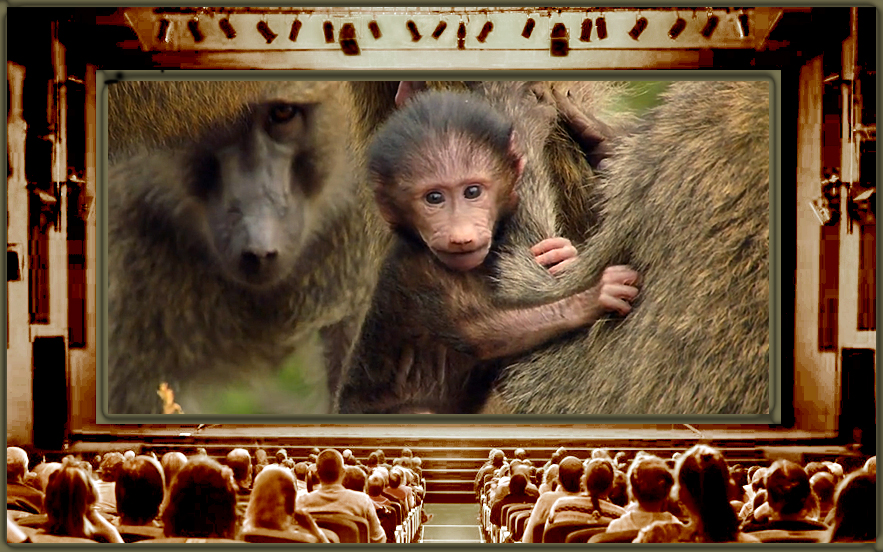 Oliver Goetzl (Germany), MT. SUSWA – LIFE IN A VOLCANO, Nature / Environment / Wildlife – Volcanoes are temperamental, dangerous and deadly. Not the ideal place for wildlife. But Mt. Suswa in Kenya is a volcano like no other: it hosts a multitude of life both above and below its surface. Caverns formed from old lava flows are now home to many species – a living arrangement not found anywhere else in the world. Gulo Productions, under the astute direction of director / biologist Goetzl and his exceptional team, deliver a “never been told” story of these remarkable inhabitants. Wildlife filmmaking is not for the faint of heart – days, even weeks in hides, impossible landscapes and harsh conditions are endured to get that one perfect shot. Mt Suswa delivers in every aspect of filmmaking – authentic animal behavior combined with unique cinematography (even infrared to capture night time activities!), a sweet emotional pull, pitch-perfect music, exceptional sound design, sharp editing and plenty of humor to tell the story. Features a wild “Baboon Parliament” (named by the local Maasai), a feisty wild dog family taking care of an injured family member, and a very protective elephant mother are just some highlights of this outstanding nature doc that is both enlightening and wildly entertaining. World renown Goetzl and his team have worked with NDR, BBC, DISNEYNATURE, Discovery Channel, National Geographic, Animal Planet, Smithsonian Channel and many more. Stunning cinematography by Ivo Nörenberg and Giuseppe Bucciarelli, lively narration by Colin Solman, music by Jörg Magnus Pfeil and Siggi Mueller, sound design Sven-Michael Bluhm. Aired NDR.

Joel and Jesse Edwards (USA), Distance, Film Short – From 5-time Emmy Award-winning Evolve Studios comes a timely film about life in the time of coronavirus 2020. Beautiful cinematography and excellent editing drive the message that the real threat is the epidemic of fear and that acts of kindness can save us from ourselves…reminding us there is hope. There is love. And even if at a distance, we have each other.

Pouya Aghelizadeh (Iran), Light Room, Film Short – A filmmaker is trapped in his imagination after pursuing the image of a woman that has been haunting his mind. An imaginative and provocative short film that creative uses unique imagery, artistic metaphors and innovative sound design. Stars: Behzad Khalaj, Mina Hassanloo, Mohammadreza Abangah, Farzaneh Ghasemi.

Bruno Mercier (France), Magnificent Liars, Film Feature – A 2019 theatrical release in France, it is the story of a couple who intentionally deceive their friends to discover their hidden truths but their game ends up revealing much more than that. With the appearance of a quirky American plumber they are reminded that what matters most is love. Stars Alice Carel (The Grand Role), Morgan Perez (La Même), Mark Austin. Destiny Films

Ivana Bozic (Croatia), Aleksi, Film Feature – A “dramedy” tackling the topic of figuring out life on the brink of turning thirty. Set on the stunning Dalmation coast of Croatia – it follows impetuous Aleksi as she ignores the responsibilities of adulthood and indulges her impulses with various men. Convincing performances by Tihana Lazovic, Goran Markovic, Jason Mann, Natasa Janjic. Directed by Barbara Vekaric.