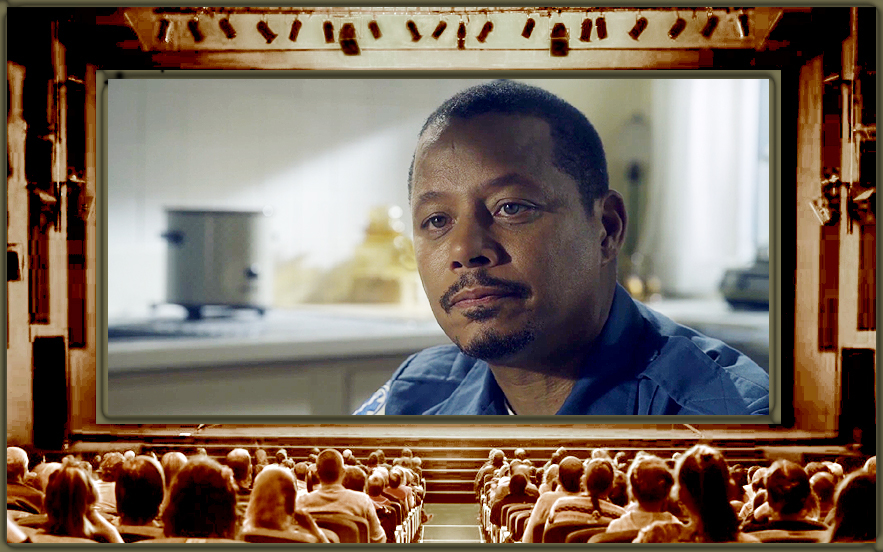 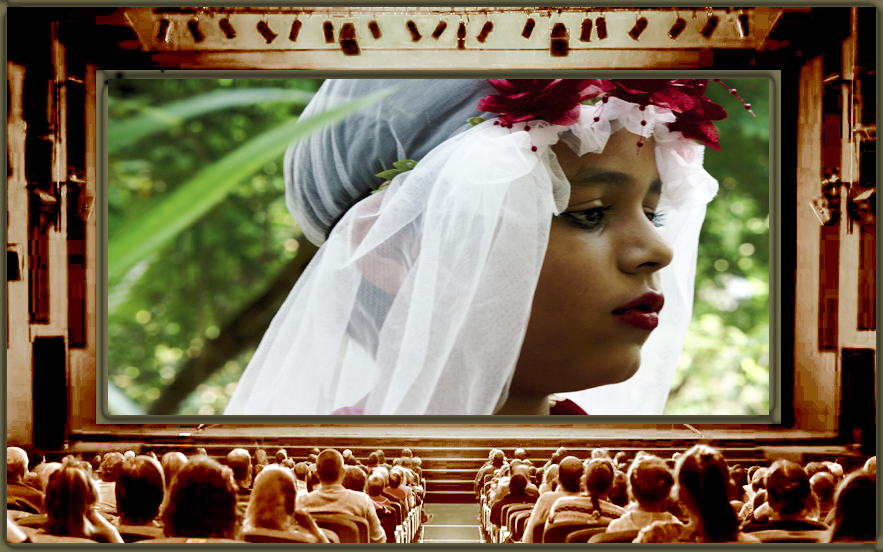 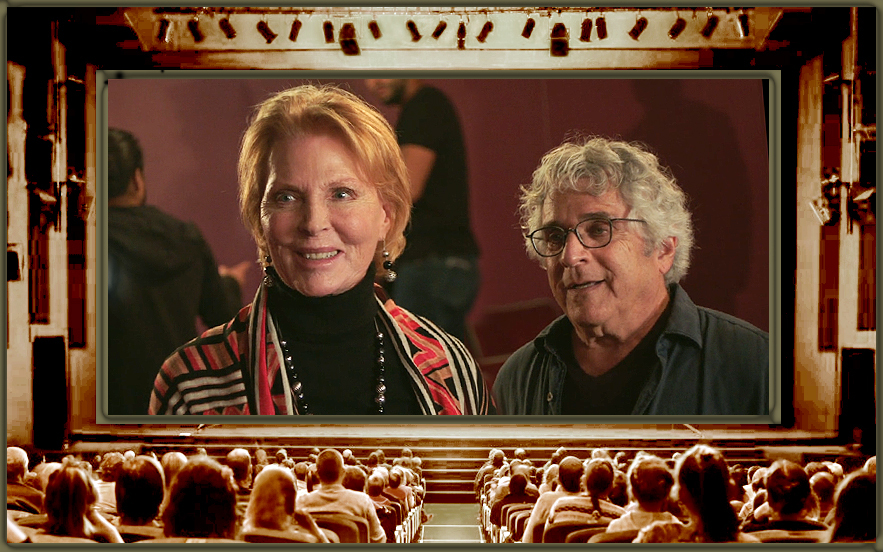 Alessandro Riccardi (Italy), It’s not Over, Film Feature – Lovers Max and Sarah meet discreetly when her husband is at work until one night he dies in a domestic accident.  The lovers are now free to meet – until Max discovers that Sarah may not be who he thinks. Delivered by a talented cast led by Christopher Lambert (Greystoke: The Legend of Tarzan), Gianni Capaldi (Paper Empire) and Weronika Rosati (M jak milosc).

Behrouz Nouranipour (Iran), Dayan, Film Feature – An unflinching and brutal look at the realities of war. An aging Syrian father living in exile has to make a choice:  part with his special-needs children to escape or keep them and put all of their lives in danger.  As he struggles, the world around him crumbles under the weight of war. Outstanding performances and technical craft.  Stars Naser Babayian, Abdollah Zavare, Bahar Marofi.

Kim Geldenhuys (South Africa), The Little Match Girl, Film Short – An adaptation of Hans Christian Anderson’s famous short story by the same title, a sad tale of a young girl who tries to sell matches to feed her homeless family, but neglected, dies alone on the cold streets of Cape Town. Artistically shot and emotionally potent using only the images and the gently touching soundtrack to tell the story.

Alan Rosenfeld (Canada), Ashes of Tyranny, Jewish – Veteran VFX pro Rosenfeld begins this animation with eccentric and compelling images ultimately taking the viewer on a journey with a surprising and impactful destination. Growing out of present day fears that dramatically mirror the past, he follows the music to potently deliver the message that tyranny with always be present with us wherever we go.

Julia Lemark and Julia Trautwein (Russian Federation), The Emigration, Film Feature – Kostya, an upstanding citizen with a successful career decides to help a friend and play drug mule for a day – delivering packages to friends he already knows. Things take a turn when he finds a run-away 7-year-old boy in dinosaur pajamas in the back of his car – who refuses to leave him. What could possibly go wrong?

Alex Merkin (USA), Hush, LGBTQ+ – The story of the invasion of the famed Transgender Cabaret by Nazi Youth in 1933. Instead of hiding from certain death – the troupe decides to perform their most dangerous show ever – standing up for why are are and what they believe in:  leaving their legacy in the ashes of evil and destruction. Stars Machete Bang Bang, Amy Paffrath, Sean Scott McCracken, Maxx Maulion.