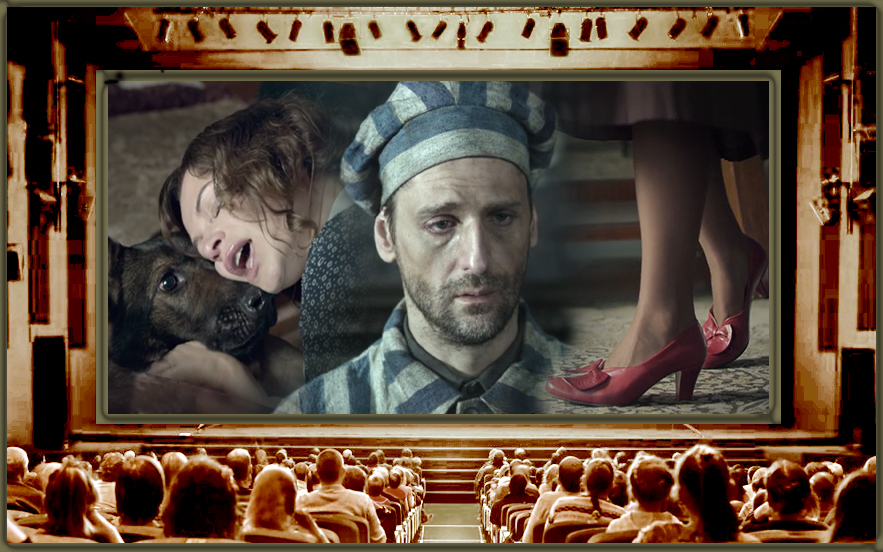 Konstantin Fam (Russian Federation), Witnesses, Film Feature – The trilogy of shorts that make up Witnesses is dedicated to the memory of World War II and the Holocaust. It consists of three novels that are united by one artistic purpose. Each story in the film provides an unusual, yet harrowing perspective on the tragic events during the war, told from the perspective of three uncanny witnesses. Uniquely crafted with excellent cinematography, gorgeous score and exceptional artistry. Fam’s purpose is to tell the story in creative ways – thus appeal to young people as a stark reminder not to repeat the unthinkable tragedies of the past in today’s troubled times. Shoes – The first part of the trilogy follows a story of a pair of women’s shoes, from a department store window to the museum display window at the Auschwitz concentration camp. It was nominated for the Academy Award short form. Brutus – The second is about a beautiful pet German Shepherd who is separated from his beloved mistress and turned into a concentration camp killer. Stars Oksana Fandera, Filipp Yankovsky, Vladimir Koshevoy and Marta Drozdova. Longlisted for Oscars. Violin – The final story, follows a violin from modern times back to the holocaust where it was witness to the tragic events. Vyacheslav Chepurchenko, Michael Gor, Aleem Kandour.  Longlisted for the Academy Award for Best Live Action Short Film. 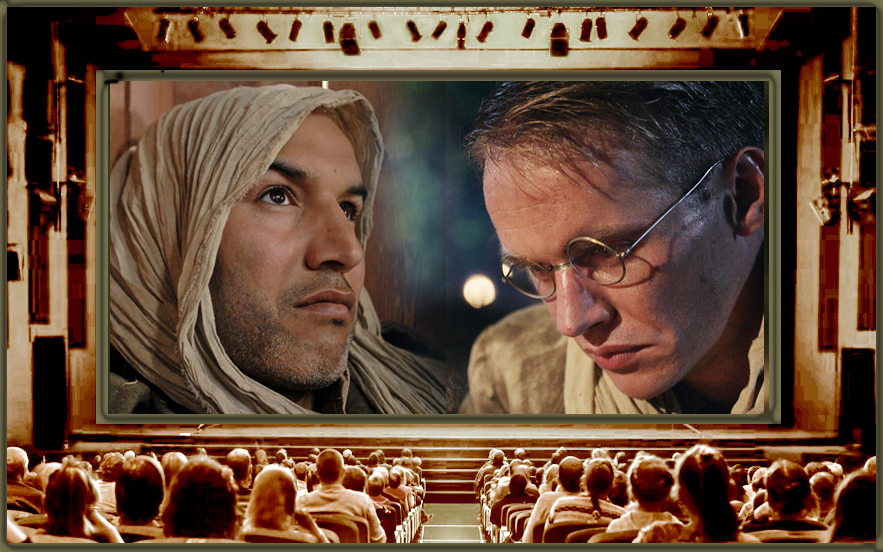 Mourad Boucif (Morocco), The Clay Men (Les hommes d’argile), Film Feature – At the outbreak of the Second World War, the young shepherd Sulayman was forcibly recruited into the French army, ripped from his beloved new bride and the mysterious old hermit that raised him. Plunged into the atrocities of war, he decides to seek at all costs a form of humanity in the destiny of his fellow Moroccan soldiers – in spite of the fact they were forced to fight in a conflict that did not concern them. Beautiful cinematography, poetic dialog and a haunting soundtrack guide this film – making it less focused on the inevitable destructive horrors of war – and more about the humanity on both sides of the conflict. Raising awareness of the enormous role that tens of thousands of conscripted soldiers from Morocco and North Africa played in the war that remain unknown to this day. Unlike an action-oriented “war is hell” film that disturbs the viewer while at the same time reinforcing apocalyptic images of crumbling worlds, “The Clay Men” prefers to raise consciousness by sublimating the beauty of an exhausted universe. With excellent performances from a talented cast stars: Miloud Nasiri, Tibo Vandenborre, Magaly Solier, Abdel Qissi and Mohammed Zahir.

Barshak Aleksandr (Russian Federation), Pilgrim, Film Feature – A high energy and mysterious film following a wealthy couple as their lives are turned upside down by the appearance of a mysterious stranger – who once played a role in Mira’s life. Tightly paced with excellent craft and creative editing. Stars Petrenko Igor Serebryakov Aleksey and Sever Elena.

Luke Schuetzle (USA), Over There, Film Feature – At the end of WWI, a group of U.S. soldiers are sent behind enemy lines to rescue a lost platoon of African American fighters. Highlights the scourge of war and the horrors of racism and inhumanity. Golden Globe winner and Emmy Nominee Ron Perlman, Billy Zane, Bates Wilder, Hiram A. Murray, Aaron Courteau.

Neil P George (Korea), Hope, Film Short – Award winning Human Rights director George delivers Hope – a true story about Ali, a Yemeni refugee who only has one real hope, to help others, especially the people of his home country. Unable to return, he now struggles to find these things we often take for granted, especially, a place to call home.