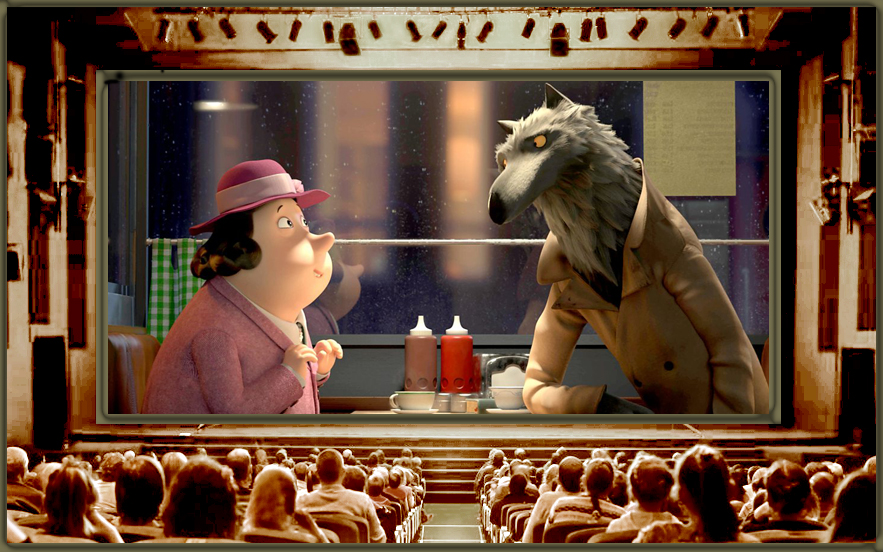 Alex Kronemer (USA), The Sultan and the Saint, Doc Short – Narrated by Oscar winner Jeremy Irons is the story of Francis of Assisi and the Sultan of Egypt in a search for mutual respect and common ground on a bloody battlefield during the Crusades. With a captivating narrative, beautiful cinematography and exciting reenactments.

Mao Qichao (China), Revelation – The City of Haze, Animation – In a dystopian future of darkness and despair we follow a young child as they age and face the dangers and destruction that are all around. With exceptional detail, remarkable animation and expert direction this film makes an impact about the important things in life.

Dan Macarthur, Vizpoets Pty Ltd. (Australia), The Anthesis of Man, Film Short – Unhappy with his lack of male anatomy, a sculpture comes to life and demands his creator give him his manhood. Leon Cain (Nice Package) and Emmy winner Jac Charlton (Pirates of the Caribbean). Hilarious and unexpected with authentic performances and outstanding filmmaking craft.

Donnie Hobbie (USA), Sammy S & M, Film Short – Sammy is a Professional ‘Dominant’, happy in her little world, she recounts a profound event and how it shaped her existential understanding of her place in the world. Amusing, unexpected and ultimately profound. Samantha Miller, AJ Brody, Brandon Lamberty and Michael Litchfield.