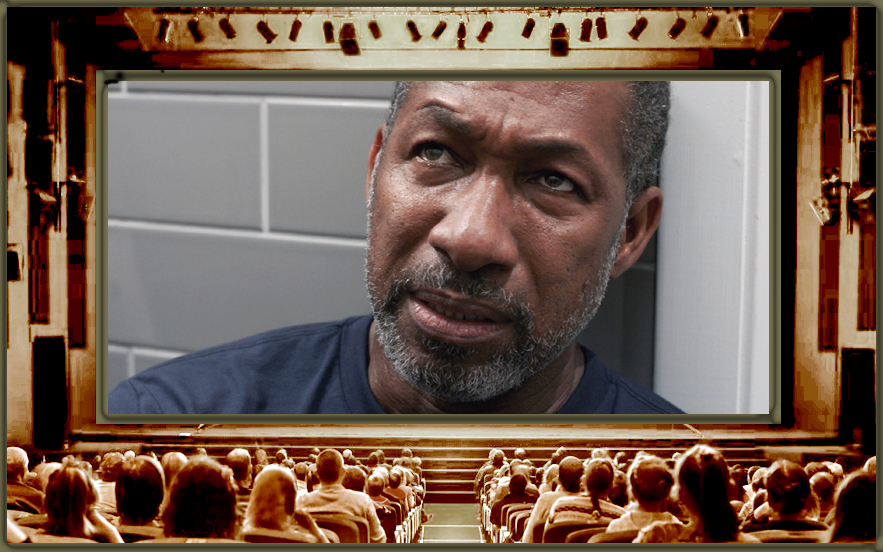 J.R. Poli (USA), Marcus, Film Feature – Marcus has a checkered past and an unstable present. As he struggles mightily with mental illness, unexpected news brings a new opportunity for him to right old wrongs and make amends. He leaves his life behind and sets off on an adventure to find purpose, forgiveness and redemption. But Marcus will have to face the consequences of his past life and overcome the greatest obstacle of all in order to find happiness: Himself. A film about mental health, deeply seated in resignation and inspiration while deftly and capturing deeper truths.  With an exceptional and achingly authentic performance by Owen Miller (Graceland, Burn Notice) and supported by a very talented cast, Marcus delivers a film about life’s disappointments and redemption. Stars: Katana Malone (To Each His Own, Charlie’s Angels), Paul Wight (Fighting With My Family, Waterboy), Todd Bruno (I am Frankie) and Jennifer Lynn Sharp (Rough Winds, The Sinner). 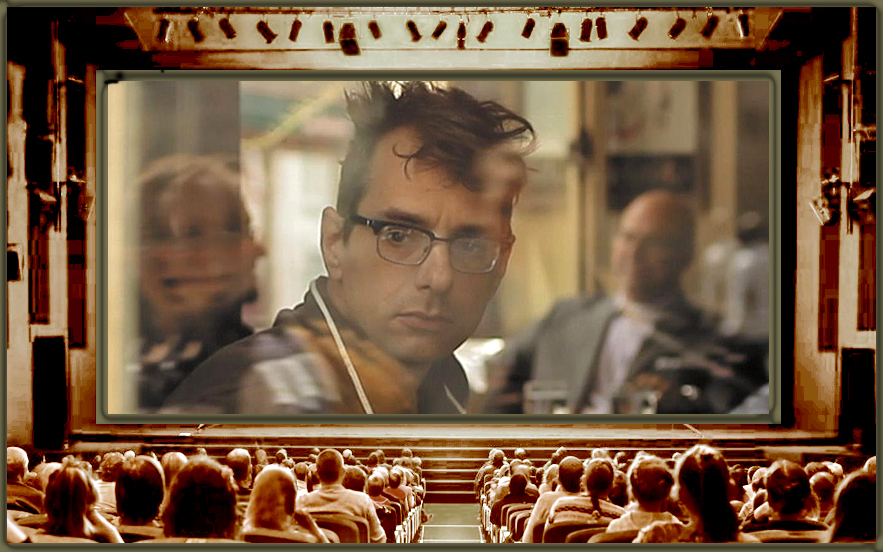 Pedro Pires (Canada), Alexandre the Fool / Alexander Odyssey, Doc Feature – Emmy winner and Canadian Screen Award winner Pires – delivers a sensationally unique doc exploring the journey of a man with schizophrenia, Alex, who seeks his place in the world by pursuing an artistic journey and a quest for love that pushes him beyond his usual emotional boundaries. Skillfully combining journalistic documentation with artistic creation, stunning, exceptionally cinematic filming and imaginative edits – it reveals Pires’s desire to situate the subject in the present and the concrete. It is a film that is all at once an intimate, disturbing and sublime odyssey but unquestionably filmed with respect for Alex’s journey.

Johnny DePalma (USA), 52 – A Tale of Loneliness, Children / Family Program – Emmy-winner Patton Oswalt (Ratatouille) narrates this charming tale – inspired by the true story of the 52 Hz whale. A creative, impactful and ultimately poetic story, both heart-rending and heart-warming. Beautifully messaged inviting viewers on a journey as unique as 52 himself. Deft direction, delightful animation and touching soundtrack.

Gibelys Coronado (Venezuela), Two Autumns in Paris, Film Feature – Told through flashbacks of memories 25 years later a striking political activist and refugee from Paraguay escapes to Paris and falls in love with a rich law student changing their lives forever. The beauty of their love is challenged by a fervent devotion to fighting for a cause. Stars: Maria Antonieta Hidalgo, Francisco Villarroel, Slavko Sorman, Juan Belgrave.

Enrique Bencomo and Enrique Aranguren (Mexico), Die at Home, Web Series – A dystopian future in Mexico City, where COVID19 gets out of control and massively infects the city. Solo and Sola, two survivors search for a reason to move on in this desolate city. An imaginative, creative and compelling series with creative cinematography. Stars:  Enrique Aranguren, Maria Pia Sanz and Enrique Sanchez Flores.

Salim Kechiouche (France), Our Genes, Film Short – Educator and actor Karim is always playing stereotypical roles due to his Arabic origins. While at the theater with his free-spirited girlfriend he comes face to face with his own perceptions. Inspiring and thought provoking revealing  hidden biases in everyone. Led by talented actors Bellamine Abdelmalek and Sara Forestier with delightfully convincing performances by Karim’s students.

Martin Garde Abildgaard (Denmark), TOM And His Computer “Future Ruins”, Music Video – A story about love, life and death told creatively through an unsettling story about a man and his attempts to find companionship. Imaginative concept, beautiful cinematography, lighting and tight editing deliver both hope and despair through the struggles of loneliness. Featuring Danish Pop Star Tom and his Computer.