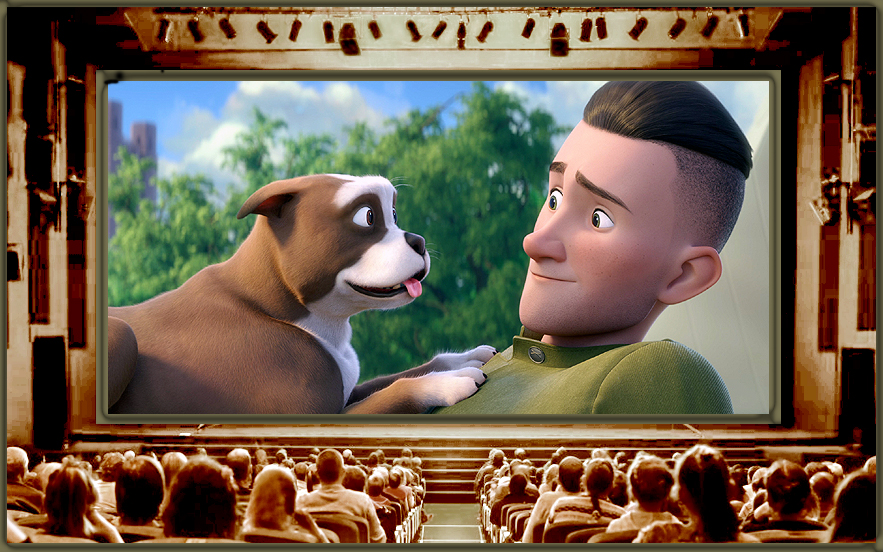 Richard Lanni (USA / Ireland), Sgt. Stubby: An American Hero, Children and Family Program – An intelligent and engaging animated feature based on the true story of history’s most decorated dog – “Stubby” – and the bonds he forged with a young soldier training for World War 1. Starting his life as a stray – he is forever changed as he joins with troops shipping out to France. Once in the trenches (with dog tags of his own!) Stubby digs out buried soldiers, provides warning of a mustard gas attack and even catches a German spy. Stubby hardly shies away from the tough realities of war and convincingly pushes the realism factor – creatively and tastefully handled for an audience of all ages. The animation is well rendered, highly character focused and delivers a final product that is both entertaining and poignant. Punctuated by respectful and well time comic relief including Stubby in a Parisian montage and his friendship with a gentle giant soldier and bon vivant. Excellent production and skillfully crafted to engross children and adults alike. With an all-star cast and crew. Stars two-time Oscar nominee and BAFTA winner Helena Bonham Carter (The Kings Speech, Wings of a Dove), Oscar, Emmy and BAFTA nominee Gérard Depardieu (Cyrano de Bergerac, Green Card), Teen Choice winner and SAG nominee Logan Lerman (The Perks of Being a Wallflower). Refined production design from Emmy winner Celine Desrumaux. Excellent sound design by Emmy winner Christian Rivest and driven by a moving soundtrack from two time Oscar nominee Patrick Doyle (Harry Potter, Planet of the Apes). 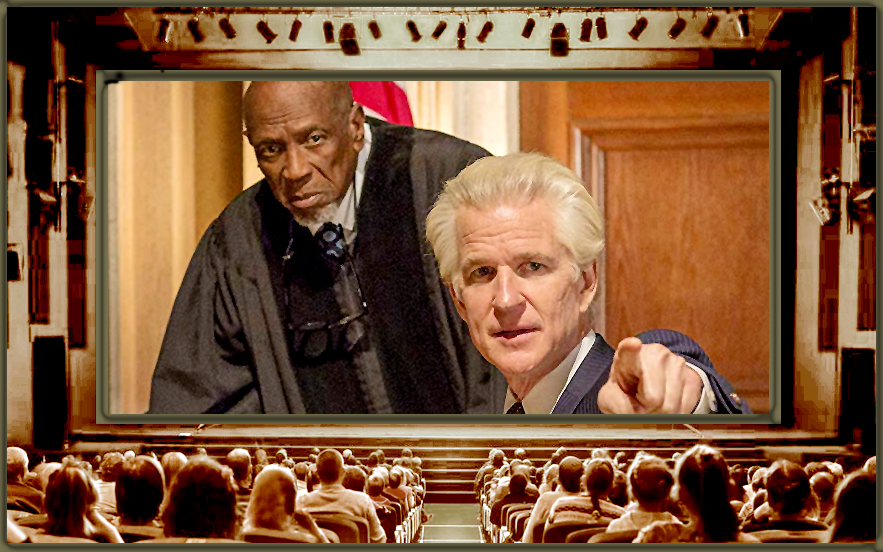 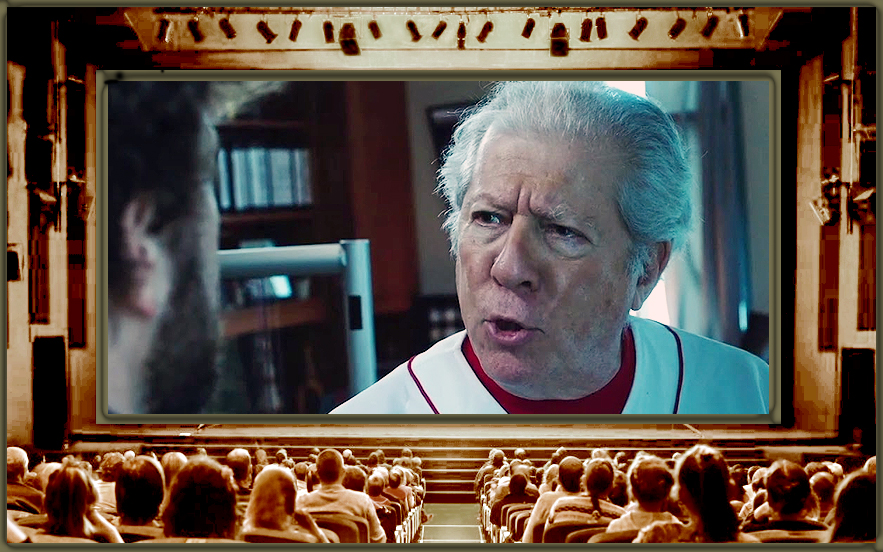 Jascha Hannover (Germany), Hollywood’s Second World War, Doc Feature – For the USA, World War 2 was an all-out war. To mobilize the masses, the government used propaganda campaigns where films and famous directors were their secret weapon. A fascinating look at an untold part of history with excellent research by Florian Films. With Willy Wyler, Frank Capra, Anatole Litvak and Billy Wilder.

Adva Reichman (USA), Something to Live For, Film Short (Student) – Life and war are not black and white. A pregnant Palestinian woman wants to avenge the death of her husband. Hamas trains her for a terror attack in Israel. The premature birth of her baby makes her reconsider, but will Hamas let her off the hook or force her to go through with her plans? A poignant and impactful film. Stars Anuar Jour, Mozart Kteilat.

Sergey Kalvarskiy and Stanislav Romanovsky (Russia), The Painting, Film Short – A young artist paints a commission for an exhibition on family values – but shocks viewers with it’s secret message. Fame turns sour when he is persecuted by the government and religious zealots. From acclaimed director Kalvarskiy it highlights the absurdity of criminal justice and blind faith.  Stars Yury Chursin, Igor Mirkurbanov, Maria Antipp.

Zeng Zhen (Taiwan), Because of You, Film Feature – A sweet, differently-abled young mother and her little daughter do what they can to eek out a living and enjoy their lives. Trouble finds them in the form of a dangerous young man who terrorizes them. With the help of a kind government worker they think they might find hope – but instead they meet a dark destiny. Stars:  Yao Ai-Ning, Chen Pin-Hsuan, Sean Huang, Joey Yu.

Pawel Swierczynski, Warsaw Film School (Poland), , Luna’s Fortress, Film Short – A man must go on a quest through his 9-year old daughter’s imagination – helping her to cope with the loss of her mother. Retreating into a cardboard fortress he is transported to another world with a magical forest and a black knight that must be slayed to save his daughter from the darkness. Stars Lukasz Rongers, Patrycja Kawecka.

Vladimir Pankratov (Russia), A Knife on a Chopping Board, Film Short – A quirky and creative take on the life of a lonely man and his quest to find personal value. A job promotion leads Sergey to become aware that his life lacks true meaning – and a series of absurd events including lead to a hospital visit – and a painfully shy nurse that changes his life. Nikita Tesin, Nina Krachkovskay, Anastasia Filimonova.