Susan Kucera – Living in Future’s Past 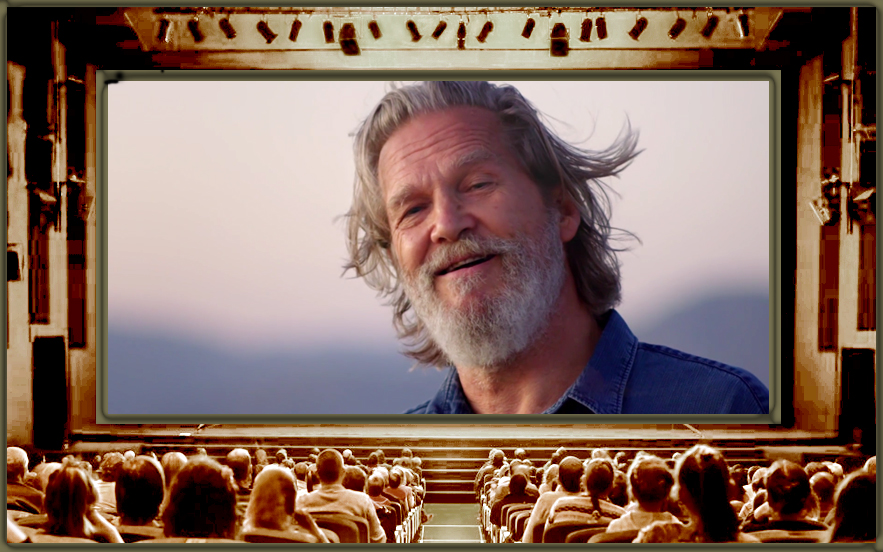 Susan Kucera (USA), Living in the Future’s Past, Doc Feature – Academy Award Winner, Jeff Bridges presents this beautifully photographed tour de force of original thinking on who we are and the environmental challenges we face. Prominent scientists and authors, weave evolution, emergence, entropy, dark ecology, and what some are calling the end of nature, into a story that helps us understand our place among the species of Earth’s household. The film upends our way of thinking and provides original insights into our subconscious motivations, the unintended consequences and how our fundamental animal nature influences our future as Humankind. This is not your typical conservation doomsday doc – deft direction ensures it does not preach but leaves the viewer with intelligent contemplation. Uniquely incorporating neuroscience, physics, anthropology, economics and personal psychology. Per Kucera – “Because of the varied nature of the film, nobody is or should be, walking away with the same thing. Emergence, energy, entropy and a re-thinking of the porous boundaries of nature are several important messages. We wanted people to take the information and apply it to their lives in different and creative ways.”

Tony Farjallah (Lebanon), Morine, Film Feature – The year is 620 A.D., North Lebanon. Living with God is men’s privilege and not a women’s right. Stubborn as she is, the 20 year-old revolutionary girl breaks the rules and endures all the consequences. Engaging and emotional. Carmen Bsaibes, Mounir Maasri, Hasan Farhat, Ghassan Massoud star.

Robin Hauser (USA), bias, Doc Feature – bias challenges us to confront our hidden biases and understand what we risk when we follow our gut. Through exposing her own biases, filmmaker Hauser highlights the nature of implicit bias, the grip it holds on our social and professional lives, and what it will take to induce change.  Captivating and thought provoking.

Kerry David, KDC Films (USA), Bill Coors: The Will to Live, Doc Feature – An inspirational doc that spans 101 years, Bill Coors shares his personal struggles growing up in a house without love that left him insecure and self-hating, the holistic approach he used to overcome them and how these lessons translate to today’s troubled youth. Well crafted and inspiring.