The Trials of Winnie Mandela: Who Holds 100% of Sainthood?
Mandy Jacobson 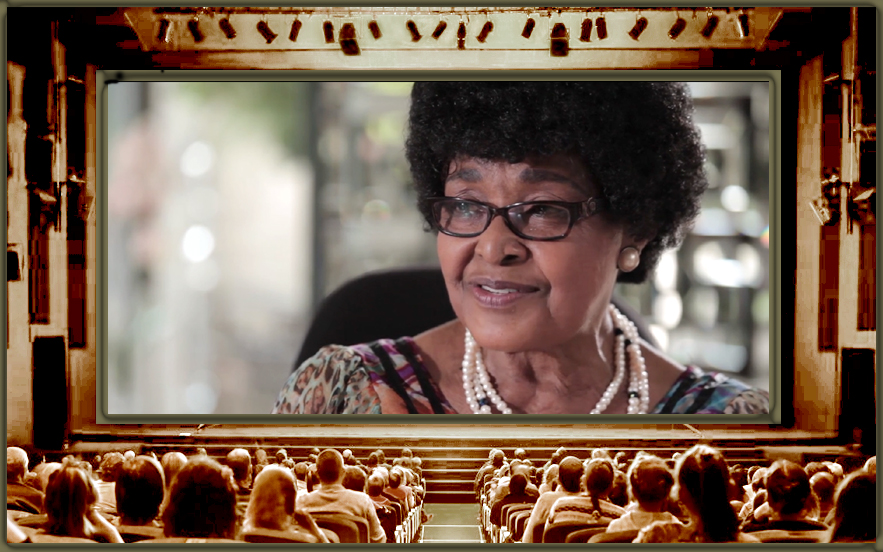 Mandy Jacobson (South Africa), The Trials of Winnie Mandela: Who holds 100% of Sainthood?, Doc Feature – Two-time Emmy and Peabody winner Jacobson delivers a powerful five-part documentary series. Structured around a lunchtime conversation between Winnie Madikizela-Mandela and her two granddaughters, Winnie speaks freely about her radical politics, her abuse suffered at the hands of the police, how she protected fiery youth from apartheid’s death squads and her unapologetic feelings toward those who judge her. The interactions are frank, heartfelt, emotional and uncomfortable. Most of all, they provide insight into the complexity of one person who lived an extra-ordinary life. With excellent pacing and tight editing she uses never-seen-before footage, exclusive interviews with family, friends, commentators, victims and activists as the series brilliantly uncovers a global figure shrouded in myths and mysteries and whose indomitable spirit helped shape South Africa”s democracy. Jacobson strikes the perfect balance in the delicate dance between greatness and human frailty, between the public and the private; between political constructs and in-between truths. It is a deeply personal, provocative and intricate examination of an icon, a grandmother and a human being that compels the audience to grapple with our own understanding of human frailty and capacity for good and evil. Using Madikizela-Mandela in her own words interwoven with a tapestry of competing voices – the film appropriately avoids one definitive portrayal – in the end it becomes as much a reflection of who we are as it is about the life story of Winnie Madikizela-Mandela. Produced by Indelible Media, African Oral History Archive with the Ichikowitz Family Foundation. 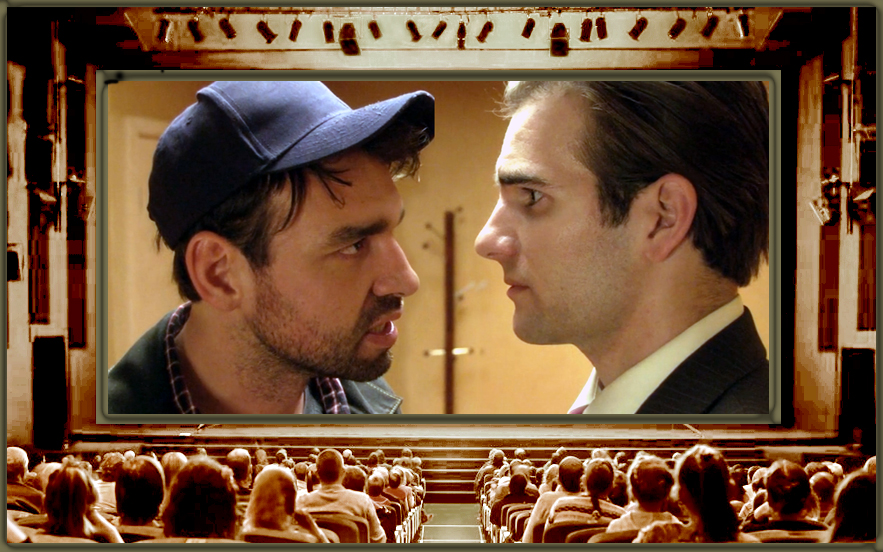 Alicia Joy LeBlanc and Raja Gosnell (USA), Gun and a Hotel Bible, Film Feature – Based on an award-winning play, it tells the story of a desperate man on the verge of a violent act and his encounter with a personified hotel bible named “Gid”. It creatively explores themes of betrayal, spirituality and loss as Pete comes “face-to-face” with everything he once believed in. The characters are relatable and at times even humorous as they bond and battle and are ultimately forced to deal with their inadequacies. Insightful dialog and superb delivery drive this provocative piece. Deft direction from industry veteran Gosnell (Home Alone, Mrs. Doubtfire, Scooby Doo) and LeBlanc (The Convergence: Mission) create the perfect tone and sharply honed performances by Bradley Gosnell (The Smurfs) and Daniel Floren (The Influencers) bring existential questions to life. Supported by a touching score from award-winning composer Ed Smart (Oscar-nominated Hank Aaron: Chasing the Dream) and edgy, realistic camera work from Robert Arnold (Big Little Lies).

Ben Galland and Barry Opper (USA), Parts & Labor, TV  Pilot Program – Decades sober Greg must come to terms with the resentful son he abandoned when Tim is released from prison. Father and son must forgive one another or die trying as they navigate the daily realities of living together again. Gritty and raw with authentic performances. SAG winner Michael Bowen (Breaking Bad), Ryan Dorsey (Ray Donovan).

Leticia De Bortoli (USA), Queering (Season 2), Web Series – A LGBTQ comedy web series that follows Harper, who is ready to live the best phase of her lesbian life until the tables turn when her mom unexpectedly comes out as queer.  Simultaneously comedic and poignant with thoughtful scripting and authentic performances. Stars: Telly and Emmy winner Susan Gallagher, Sophia Grasso and Diana Oh.

Farnoosh Abedi (Iran), Malakout (Divinity), Film Short – Multi award-winning director and film festival veteran (100+) Abedi delivers a dazzling and wickedly creative animation. A piano player tries to get his wife’s life back by making a pact with the devil – trading his hands. But the new hands awaken the devil’s forces inside him. Extraordinary animation technique with stunning lighting design deliver the ambiance and emotional impact.

Alexis Spradic (USA), The Last Harvest, Doc Short – A glimpse into the hopes, hardships and uncertain futures of family food growers in the U.S. and the critical labor shortage of harvesters. Workers are now facing a harsh reality of tightened immigration control and inefficient guest worker programs and no clear path to citizenship. An important perspective of the threats to the availability of fresh food and a thriving agricultural community.