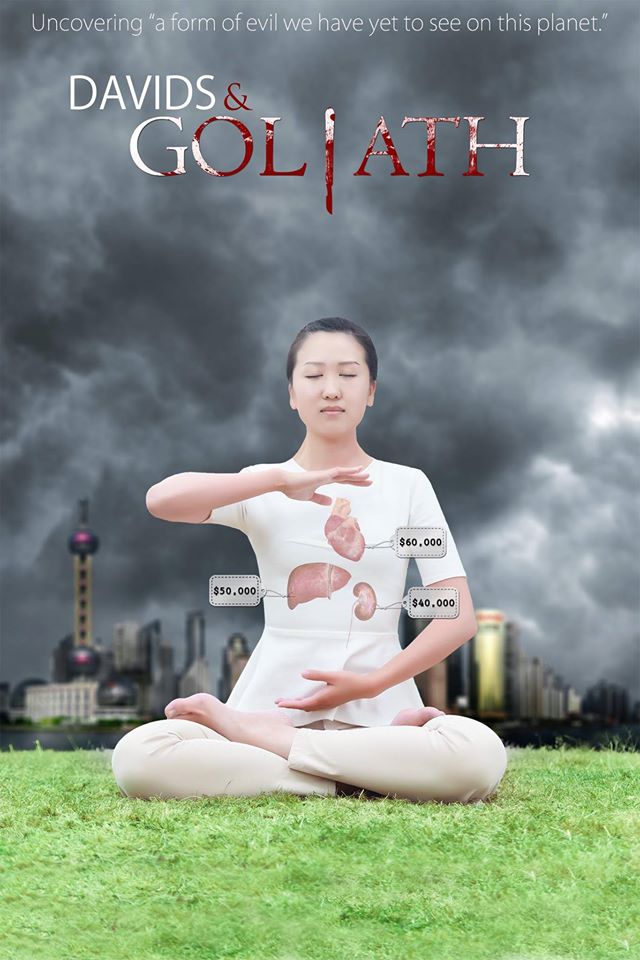 Nobel Peace Prize nominees David Matas and David Kilgour investigate the organ harvesting trade in China and uncover one of the world’s worst crimes against humanity in their shockingly impactful documentary Davids and Goliath.

The film is artfully directed by Leon Lee of Flying Cloud Productions who is on a mission to creating thought-provoking and entertaining film, television and digital media for audiences worldwide. Flying Cloud Productions is known to explore topics vital to understanding modern-day China, and bring to life fascinating and dramatic stories that couldn’t be told within Chinese borders.

Says director Lee “I want to make films that speak for the voiceless. One of the most powerful things that ordinary people like you and me can do, is to tell the stories of people who can’t tell them on their own. Through film and new media, I hope to bring their stories to the world.”

Davids and Goliath focuses on the enormous e 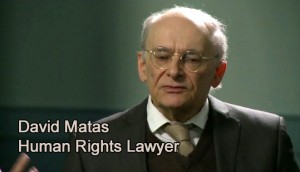 fforts from David Matas, human rights lawyer, and David Kilgour, former Member of Canadian Parliament and former Secretary of State). It also contains interviews with a number of patients who received transplanted organs in China.

In March 2006, two witnesses testified against Sujiatun, a secret concentration camp in China for its involvement in the systematic organ harvesting from 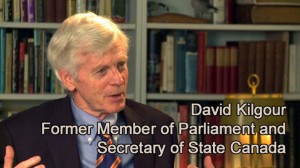 Matas and Kilgour conducted independent investigations, and published a report in July 2006. Their research continued as additional evidence became available. The third version of their report was published in 2009 with the title Bloody Harvest. 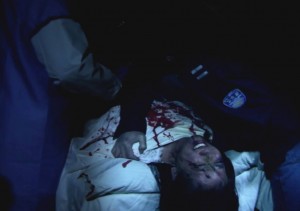 Experts estimate that about 65,000 Falun Gong practitioners became victims of organ harvesting between 2000 and 2008. This was supported by China’s rapid increase of transplantation surgeries, whose organ source couldn’t be explained by death row prisoners.  Horrifyingly, these organs are often “harvested” while the patients are still alive under inhumane and torturous conditions.

Organ harvesting has become a state-sanctioned practice for the military, courts, and hospitals to profit from killing Falun Gong prisoners on demand. The nationwide persecution policy made such systematic operations possible in China without legal consequences.

State Organs, a book compiled by Matas and other experts in this field and published in July 2012, further explored the involvement of Chinese state institutions. By bringing together authors from four continents who shared their views and insights on how to combat these atrocities, this book called on everyone to stop this “form of evil yet to be seen on this planet.” 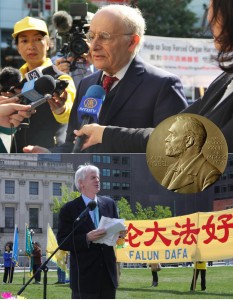 Matas and Kilgour were nominated for the Nobel Peace Prize in 2010 for their extensive research and consistent follow-up efforts on live organ harvesting.

Lee said he first heard about the forced organ harvesting in 2006. “I found it hard to accept initially because it challenged the baseline of mankind’s morality. As time went on, more evidence was uncovered. I knew that this indeed existed.”
. 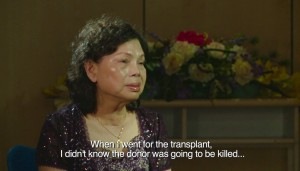 He later had the idea of making a documentary to raise awareness and thus Davids and Goliath was begun – with the intention of ending these horrific practices.

“I urge the audience to watch the movie calmly, from beginning to end,” Lee said, “Think over the evidence presented in the film and use your own judgment. ”

To view the trailer for this outstanding documentary and to see what action steps you can take to help this cause – please visit www.DavidsandGoliath.com. 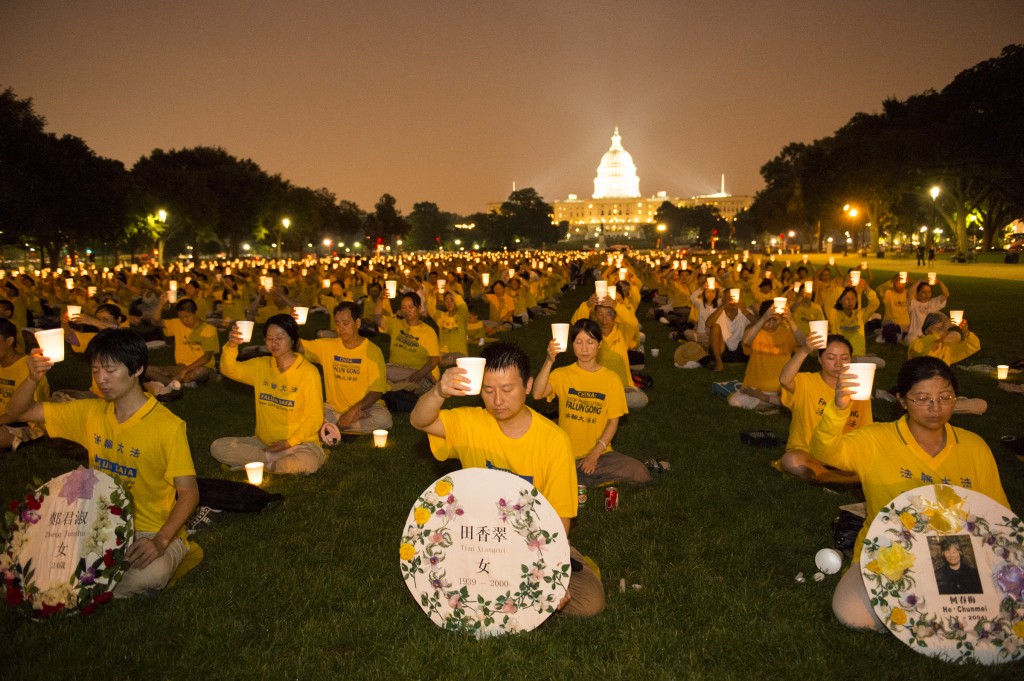