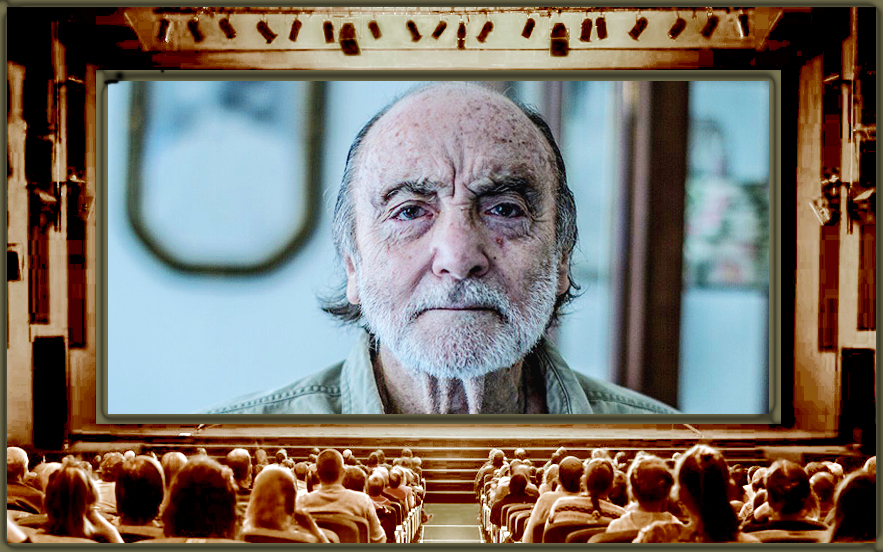 Billie Mintz (USA), The Guardians, Doc Feature – Set in Las Vegas, The Guardians illuminates the legal kidnapping of elderly people in a lucrative business that drains seniors’ life-savings and robs them of their freedoms all within the Nevada Guardianship and Family Court systems. Victims and their families are caught in a scheme that has allowed corrupt court-appointed guardians to take total control over their healthcare and financial decisions. With court-orders obtained under dubious circumstances, guardians forcibly remove elderly wards from their homes, isolate them from their families and empty their bank accounts. In an unfolding saga that reaches to the top level of government, victims come together to seek justice, restitution and freedom. Through their fight, the film exposes the scope of the systemic abuse of some of the most vulnerable members of our society. Hosted by Billie Mintz, (National Geographic Explorer) this compelling and creatively crafted doc presents shocking information with deft direction, effective flashbacks and a compelling ‘story within a story’ including potent visuals and sound design.  In conjunction with the Documentary Channel.

Hava Beller (USA), In the Land of Pomegranates, Doc Feature – Oscar-nominated Beller creates a suspenseful, multi-layered doc centered on a group of young people born into a violent and insidious ongoing war in a retreat for young Israelis and Palestinians revealing the paradoxes and contradictions and the raw center of the conflict. Captivating and illuminating.

Mohammad Bakhshi and Saeid Ahanj, (Iran), Are You Volleyball?!, Film Short – Arabic speaking asylum seekers arrive to an English speaking country border and can’t keep going. They face conflict with border soldiers everyday till a deaf-mute boy becomes a catalyst for better communication between two groups. A touching and poignant reflection for our times.

Homer Liwag (USA), Art of Play, Commercial / Infomercial – Discover a shop full of wonders…Puzzles, amusements, playing cards come to life in the Art of Play showroom. Using the energy of vintage light and a touch of humanity this delightful, beautifully shot and creatively edited piece is carried with an enticing score from James Grote.

Simone Menin, Fabio Reitano, Giuseppe Lombardi and Filippo Golin (Italy), Wow Tapes: Italia, Web Length Video – Showcases the beauty of the entire country and the vastness of all of Italy in four minutes. Creative, skillful and inspired editing lead this piece of imaginative images and compelling music to an exciting and captivating video capturing the spirit of Italy.